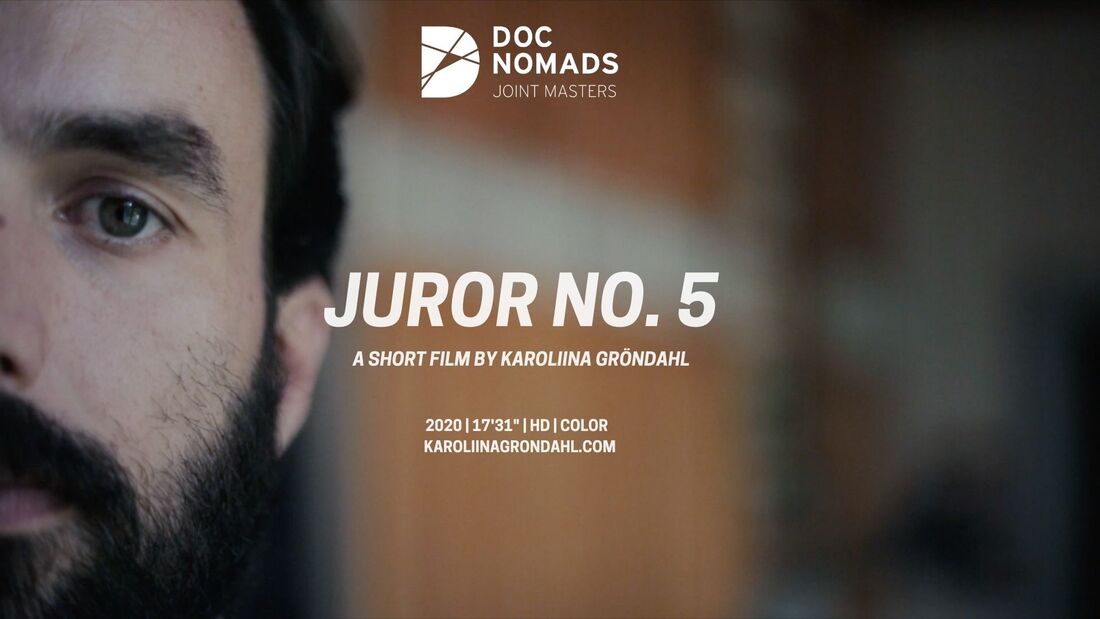 Festivals:
​DocPoint Helsinki Documentary Film Festival, Finland 2021
PORTO FEMME - International Film Festival, Portugal 2021
Between the Trees and Bushes - short docu fiction - Belgium - 2018 ​
In the middle of the city of Brussels, the capital of Belgium and the whole Europe is a park, Parc de Bruxelles. The hidden pathways, trees and bushes of the park witnesses anonymous encounters.

Film is is part of director's studies at the international DocNomads Joint Master Degree in documentary film directing.

Festivals:
QFest: The Houston International LGBTQ Film Festival, United States 2019
LGBTQ Shorts Film Festival, United States 2019
Senki fiáról (EN: Nobody’s Son) - short documentary - Hungary - 2018
Miki is a 56 year old public transportation ticket controller in Budapest Hungary. Life has not treated him so gently and now Miki has decided to take care of himself. The film Nobody's Son raises the universal question of how much a person is responsible of his own actions and what is the effect of the given circumstances in which one is born into.

Short film created in collaboration with seven documentary film students during a field trip to the north of Portugal in November 2017.

#Mommylife - short fiction - Finland - 2017 - Co-directed with Milla Puolakanaho
Short film of a everyday life of a woman on the edge.

Elinkautinen (EN: Sentenced for Life) - documentary - Finland - 2016
How is life of a long term prisoner Henkka, who has spent almost all of his adult life in prison in Finland sentenced for a murder?
Now he is 32 years old and trying to get back to society serving in open prison, which allows him to make rap music and study.
​How the Finnish society responds to him?

​Duration: 72min
Producer: Yle Dokumenttiprojekti
Broadcasted: Yle TV1 2016
Watch the film: https://areena.yle.fi/1-3868153
About Adulthood (original title: Aikuisuudesta) - short documentary - Finland - 2014
"I will turn 30 this year. I'm grown up. Still I don't know how adulthood should feel. I don't have a steady job,
​mortgage, I am not in relationship,​ i don't have kids or neither pension savings account"
Short personal documentary film about getting older, friendship and family.